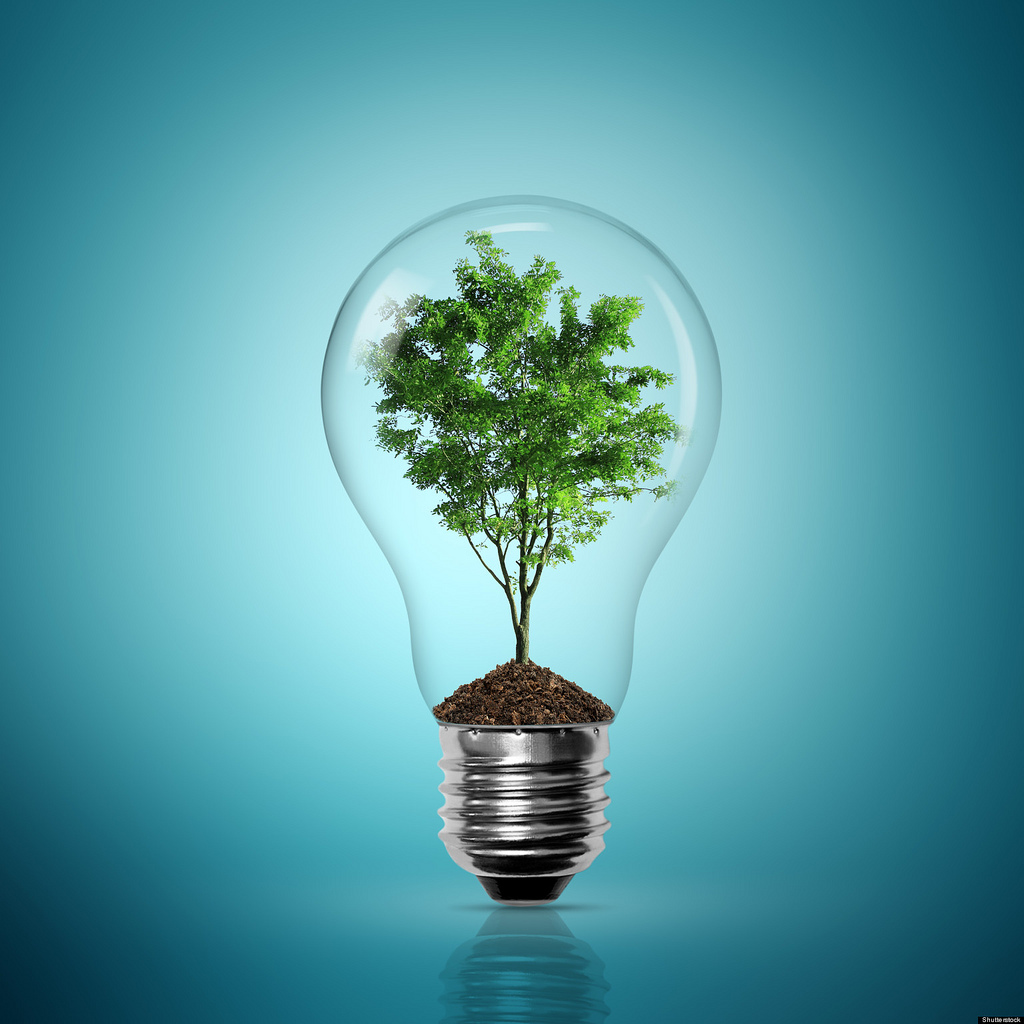 The poll indicates support for the Clean Power Plan to address the growing climate crisis. The information, via Green For All and the Natural Resources Defense Council, reports that “83 percent of African-Americans back setting the first-ever limits on carbon pollution from coal and gas-fired power plants under the Clean Power Plan’s standards, which the Environmental Protection Agency finalized in August.”

Who among us does not want clean air, clean water, and fair sustainability opportunities for all. As we know and NRDC reiterates, “as the nation drives down dangerous carbon pollution, it can drive up the use of clean, renewable wind and solar energy.”

Continuing: “The African American community has been hard hit by injustice, from violence against young people to disproportionate environmental harms from pollution, so it’s no surprise the community wants action.

Mark Davis, CEO of minority-owned WDC Solar, said: “I am a Green For All Climate Champion, and renewable energy and energy efficiency are two pillars of our plan for low-income communities to lower the cost of energy, create green jobs for low-income residents, and improve the environment. The Clean Power Plan can accelerate an increase we’ve already seen in African-American participation in clean energy and can enhance economic empowerment in low-income communities.”

Voices such as the Catholic Pope Francis and others have bridged this imaginary gap between religion and “green” — as Native American Indians historically have. In fact, pointing to the very sacred trust of purity, not toxicity, in environmental choices, Rev. Stacey Edwards-Dunn, executive minister of community engagement and transformation for Chicago’s Trinity United Church of Christ, said: “Climate change not only imperils the natural wonders of God’s creation, but it also threatens to cause enormous human suffering. Worldwide, we are facing severe drought, famine, disease, and disasters as a result of our climate crisis. We have a moral obligation to do all we can to lessen its impacts on our children and future generations.”

Unfortunately, it is often the poor — albeit whatever color of skin — that suffers housing in the most toxic neighborhoods.

Yes, it is inherent that they want to protect their families. The impacts of a changing climate are dangerous to the poor and indigent due to lack of protective measures due to poverty — along with neighborhood problems such as “food deserts” that enable malnutrition. Add in the toxic load coming as an unpleasant byproduct of the factory, chemical industry, or power plant down the street, and the story gets even more depressing.

“The African American community has seen rates of childhood asthma increase a whopping 50% between 2001 and 2009. Sixty-eight percent of African Americans, furthermore, live within 30 miles of a coal-fired power plant,” NRDC writes.

Here are some more key findings from the poll on African Americans’ views on energy and climate matters, via NRDC: