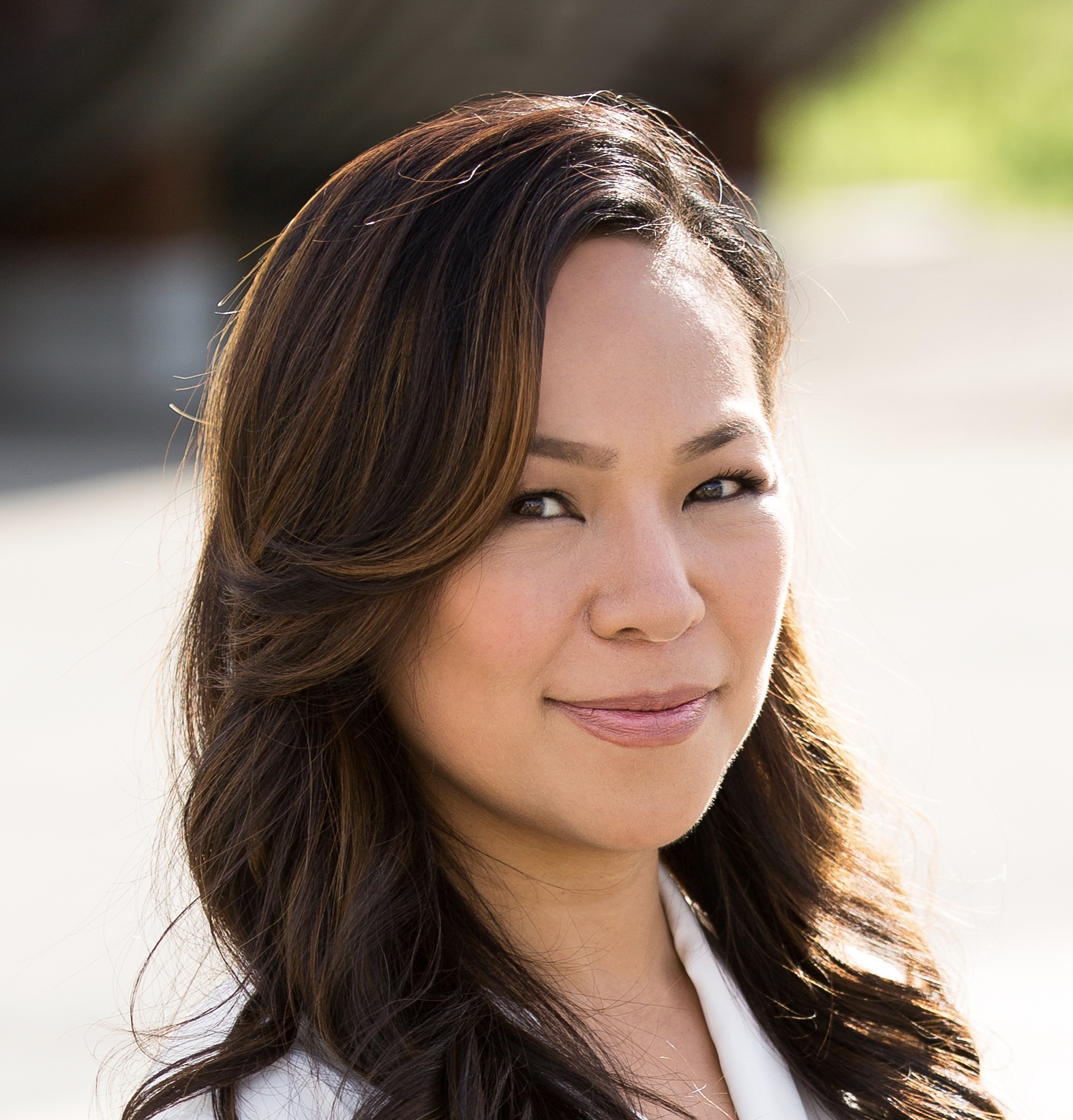 Vien Truong is one of the country’s foremost policy experts and strategists on building an equitable green economy. Her firm, Truong & Associates, advises lawmakers, universities, and organizations globally on developing an inclusive workforce, creating sustainable economies, and equitable environmental policies.

Vien served as the President/CEO of the Dream Corps, which brings people together to solve America’s problems by backing initiatives that close prison doors and open doors of opportunity for all. Under her leadership, the Dream Corps’ team (#cut50, Green For All, YesWeCode, and LoveArmy) passed historic policies in criminal justice, climate justice, and created nationally recognized programs to increase tech diversity. Her team worked regularly with leaders to move the country forward, from influencers like Kim Kardashian to Flint moms, from Wall Street investors to White House insiders. Under her leadership, her team’s work was covered from NY Times, CNN, Fox News, TechCrunch to TMZ.

Vien has helped develop numerous energy, environmental, and economic policies and programs at the state, federal and local levels. She has advised on billions of dollars in public investments for energy and community development programs. She’s developed strong workforce standards for clean technology sectors, direct investments to ethnic and minority cleantech businesses, and create sustainable communities throughout California.

Vien co-led the coalition to pass and implement California’s law creating the biggest fund in history for the poorest and most polluted communities. It has invested over $1.5B in disadvantaged communities most harmed by fossil fuel pollution. A model that has been replicated in other states. She also co-led Charge Ahead California, a policy that accelerated the move to electric vehicles while ensuring that low-income communities most impacted by pollution will benefit from zero tailpipe emissions.

Vien has received numerous congressional, state, regional and local awards for her work advocating on behalf of those most vulnerable to climate change. She received a White House Champion of Change award for her work on climate equity. She was nominated for the UCLA Emerging Environmental “Genius Prize.” Vien was featured in the SF Chronicle as one of San Francisco’s “Top Women Leaders.” She has been profiled in Forbes, Shondaland, Parent Magazine, and other major outlets. Both Van Jones’ Beyond the Messy Truth and Steve Philips’ Brown is the New White included profiles Vien in their NYTimes Bestsellers for her work in creating historic policies.

Vien is a Board Member for the California Endowment. She is an Advisory member for the Elemental Excelerator, NextGen Consortium, and VERGE Energy. Vien was Chair of the City of Oakland’s Planning Commission, helping guide the growth and development of her hometown.

Photo above by Hardy Wilson and courtesy of Bioneers.