No Criminal Charges for Gov. Snyder in Flint Water Crisis 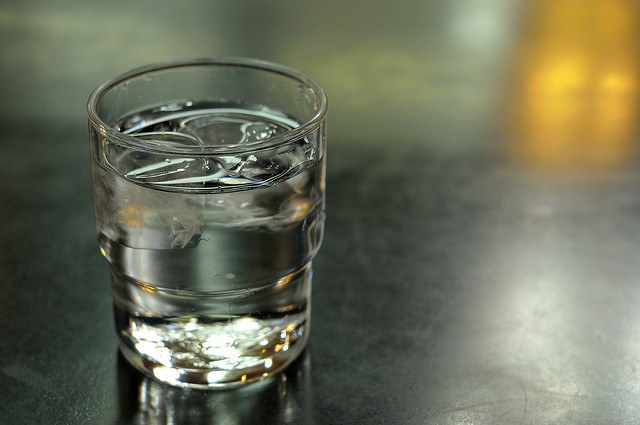 Michigan Attorney General Bill Schuette filed criminal charges against two state Department of Environmental Quality (MDEQ) employees and one Flint city worker yesterday for their role in the Flint water crisis. One name that was noticeably absent from the list: Gov. Rick Snyder.

Mike Glasgow, a former laboratory and water quality supervisor who now serves as the city’s utilities administrator, MDEQ district water supervisor Stephen Busch, and district water engineer Mike Prysby are the first to face legal consequences in the poisoning of an entire town.

The charges allege that Glasgow and Busch tampered with a 2015 lead and copper report. Busch and Prysby misled officials, manipulated monitoring reports, failed to use corrosion control and refused to require corrosion-control treatment once dangerous lead levels were measured, failed to collect necessary samples, removed results from samples, and manipulated samples to be include in the 2015 report, the charges allege. Prysby is also accused of authorizing a permit to the Flint Water Treatment Plant knowing that it was incapable of providing safe drinking water to city residents.

In December 2015, Schuette (who is predicted to run for governor in 2018) declined to look into the contamination of the city’s water. But a month later he backpedaled and announced that his office (using independent attorney Todd Flood) would investigate, after there was an international uproar over high lead levels in the water and the state’s failure to act.

At the same time, Schuette’s office is also defending Gov. Snyder against the growing number of civil claims being filed against him, a move that many criticized as being a giant conflict of interest. Schuette also told the MDEQ employees under investigation to get their own attorneys.

Just as a task force commissioned by Snyder laid the blame for Flint on the MDEQ and the EPA (with no mention of the governor’s role), these charges are also confined to MDEQ and city employees, so far, and many are angry.

Green for All, an NGO that recently visited Flint, released a statement about Snyder’s continued pass from any consequences. Vien Truong, director, says:

“What is happening in Flint is criminal, but the person ultimately responsible is Gov. Rick Snyder, who made the call to poison Flint’s residents for the sake of Michigan’s budget. … While we applaud the move towards criminal charges, what’s needed is the money to rebuild and fix Flint.”

Through the organization, Flint residents expressed their frustration:

“People should go to jail for what’s happened in Flint — but that doesn’t change the fact that we need our pipes fixed today. Our homes are worth nothing; businesses have closed. Gov. Snyder is responsible, as the person in charge, and he needs to fix every pipe in Flint, with local labor, to rebuild our city,” local Flint resident Tony Palladeno says.

Melissa Mays, Flint resident and founder of the group ‘Water You Fighting For’ says:

“I’m organizing water deliveries while dealing with health issues from the water crisis. I’m happy to see criminal charges, but Gov. Snyder should be on the list. He needs to pay for what he has done — to rebuild our lives and our economy, and to fix every pipe in Flint.”

They aren’t alone. Outrage continues to grow, with a recent survey showing that Michigan residents are deeply unhappy with the governor. Although he is estimated to be worth $200 million, he is billing Michigan taxpayers $1.2 million for his legal fees (while Schuette requested $1.5 million from the state to pay for attorney Todd Flood’s work), and has resisted all calls for his resignation.

During Snyder’s testimony in front of the House Oversight and Government Reform Committee, Rep. Matt Cartwright said what many have been thinking for months:

“I’ve had about enough of your false contrition and your phony apologies … There you are dripping with guilt, but drawing your paycheck, hiring lawyers at the expense of the people, and doing your dead-level best to spread accountability to others and not being accountable.”

Schuette said that these charges were just the beginning, and more would be forthcoming as the investigation continues.