How the media almost missed the hostile takeover of Michigan 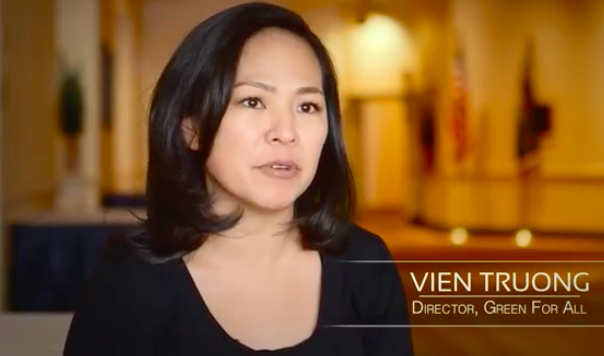 a) call a meeting to order;
b) approve the minutes;
c) and adjourn the meeting.

Watch out. It could be coming to your state.

The poisoned water of Flint and the disgraceful conditions of Detroit’s public schools have become the two most galling examples of the costs of conservative indifference to rights and needs of poor Michiganders. These examples are so galling that you’d assume that they became national news stories on their own, especially with MSNBC’s Rachel Maddow keeping her keen eye on the story.

Frustrated Detroit teachers risked their jobs to document the filth in their schools over social media.

And media-savvy activists had to bring celebrities to Flint to keep the pressure on Governor Snyder after his administration did everything they could to avoid accountability.

Moderating this panel created a bit of an existential crisis for Chris, who has devoted so much of his life to trying to reveal these and related injustices in our state.

“It’s soul crushing to compress five years of writing about this issue into 75 minutes of content,” he told me.

It’s a story Chris has been attempted to document since 2011 when after the Tea Party wave of 2010, the state of Michigan became a testing ground for “Shock Doctrine” politics, which exploited a severe economic crisis exacerbated by chronic cuts to cities and towns justified by tax cuts for corporations. And it’s been a difficult story to tell for years because the policies were so extreme and antithetical to the “local control” ethos conservatives claim to swear by.

At one point, more than half of all African-Americans were living under Emergency Management, as the graphic below created by the Rachel Maddow Show explains. For a while, residents of Detroit had no elected officials representing their interests whatsoever.

The story is pretty simple: Building off of Michigan’s Emergency Financial Manager law, Emergency Managers were granted new, broad powers that allowed them to assume control of a locality where they had unchecked power to cancel contracts, sell off resources and privatize public goods — all of which happen to be goals of the conservative five-decade long plot to destroy the institutional power of the left.

Okay, maybe it isn’t. Add into the mix the fact that Michigan voters overturned the law by ballot referendum in 2012 only to have Republicans pass a new “democracy-proof” version, as Chris calls it, which was signed into law 37 days later.

“I hope the session wasn’t too heavily ‘this is why it sucks in Michigan’ and had at least some lessons to be learned about things that we can do that are effective in fighting the things that suck,” Chris said.

Watch the event, and you’ll see definitive tactics for battling the outrage fatigue that plagues anyone opposing conservative policies in a purple state. And you’ll also see a fierce peek into the dark heart of the true Republican agenda. Emergency Manager laws are popping up in other Republican-led purple states, most tellingly in Atlantic City, where Donald Trump walked away with millions, leaving the city starved for jobs and democracy.