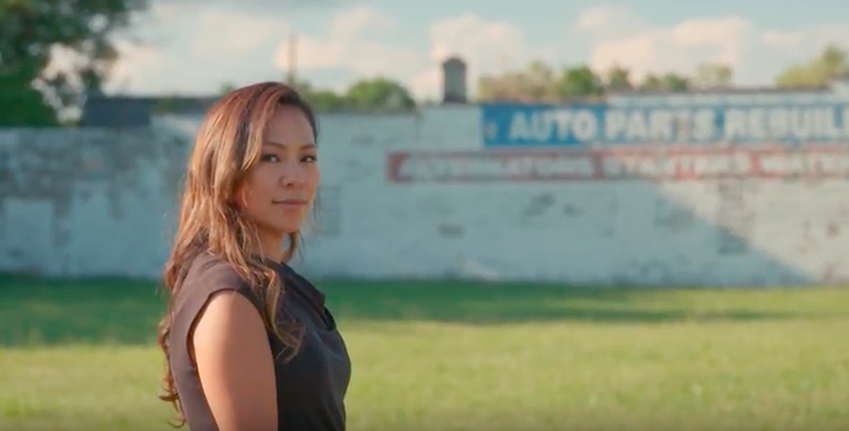 Vien Truong, director of the organization’s Green for All climate-justice program, has been named chief executive officer of Dream Corps.

Founded by activist and social entrepreneur Van Jones in 2014 to help innovative projects grow, Dream Corps, also runs two other programs: #Yes—WeCode, which focuses on building a diverse pipeline of tech talent, and #cut50, which seeks to trim the number of incarcerated Americans by half over the next 10 years.

Ms. Truong, who comes from a family of refugees from Vietnam, is a longtime environmental-justice activist. She was recognized as a Champion of Change by the Obama White House.

Derrick Johnson, leader of the Mississippi chapter of the NAACP, has been named interim president and chief executive officer of the national civil-rights organization.

Mr. Johnson, who is vice chairman of the national NAACP’s Board of Directors, is stepping in after the board opted in May not to renew the contract of Cornell William Brooks. The board said in a statement at the time that the organization was seeking a "systemwide refresh" to help it more aggressively tackle racial discrimination.

Mark Billingsley has been named vice president for advancement at Christian Brothers University, He was previously director of major gifts and planned giving at Methodist Healthcare Foundation.

Katherine Charlet has been named the first program director of the technology and international affairs program at the Carnegie Endowment International Peace. Most recently, Ms. Charlet was principal director and acting deputy assistant secretary of defense for cybersecurity.

Nils Gilman has been named the first vice president for programs of the Berggruen Institute. Mr. Gilman previously served as associate chancellor and chief of staff to Nicholas Dirks, chancellor of the University of California at Berkeley.

Naveena Ponnusamy, former executive director of development at the RAND Corporation, will be chief development officer at the Venice Family Clinic.

Timothy Shields, managing director of the McCarter Theatre Center, will take the same role at the Old Globe.

Angela Hall Watkins, co-founder and CEO of Capacity to Grow, will be vice president of institutional advancement at Huston-Tillotson University.

Rachel Abramson, executive director for 30 years of HealthConnectOne, will retire on July 1, 2018.

Linda Conrad, president and executive director since 2009 of Stan Hywet Hall & Gardens, has announced plans to retire on October 31. The organization’s chief financial officer, Sean Joyce, will take the helm.

Courtney Cuff, president and CEO of the Gill Foundation, will leave the organization in October to lead a new campaign for the Hopewell Fund aimed at improving the lives of working families.

Matt Haggman has resigned as program director for Miami at the Knight Foundation. Mr. Haggman is reportedly considering a run for Congress. Chris Caines, associate program director, will take Mr. Haggman’s role on an interim basis.

Raymond Sackler, a philanthropist who co-created a foundation with his wife, Beverly, died July 17. He was 97. Mr. Sackler, who made his fortune in pharmaceuticals, supported biomedical research, physical and engineering sciences, and the arts. With two brothers, he also co-founded the Creedmoor Institute for Psychobiological Studies, which did research on mental illness.

Correction: A previous version of this article mistakenly said that Rachel Abramson had already retired.