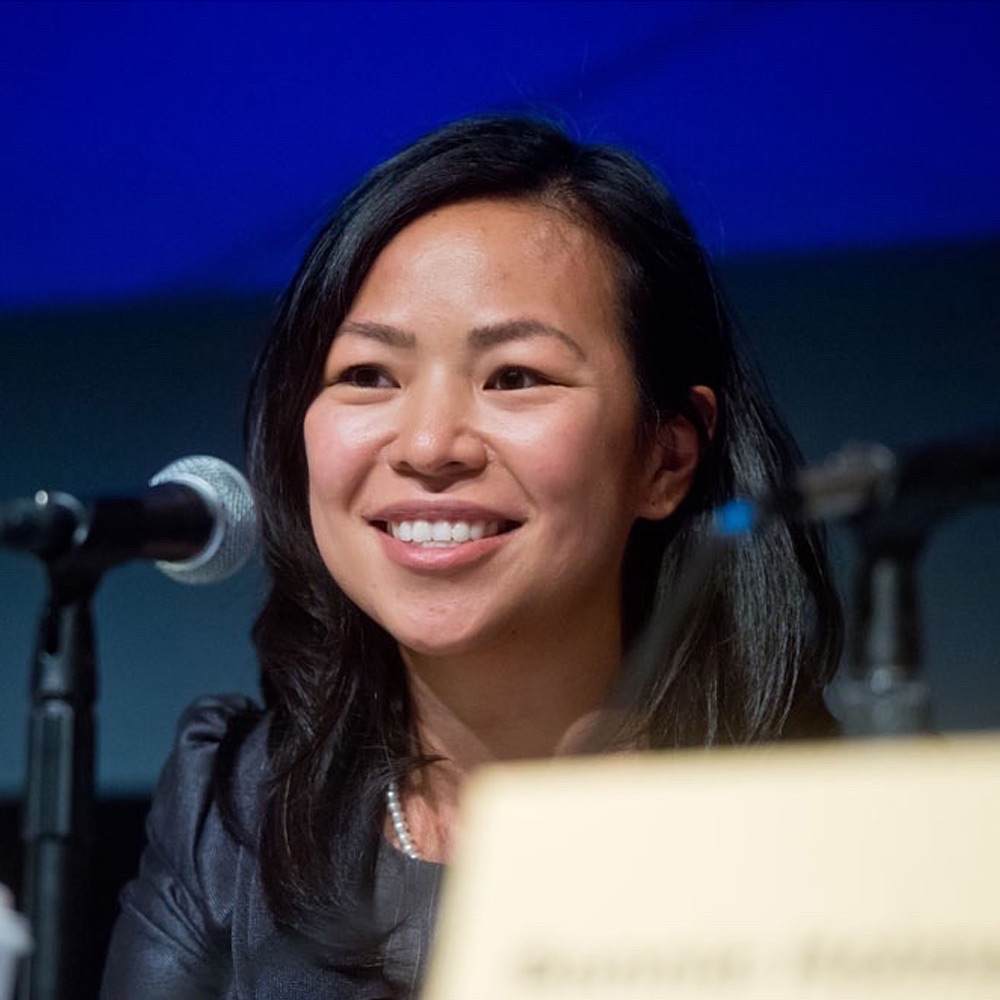 Green cred: Truong heads up Green For All. The organization, founded by Van Jones in 2008, advocates for clean energy, green jobs, and income equality. Truong, Green For All, and a coalition of environmental justice organizations joined forces for California’s SB 535, a bill signed into law in 2012, that requires polluters — from power plants to coal projects to oil industries — to clean up or pay up.

Since SB 535 passed, the bill has brought in over $800 million for California communities most affected by pollution. The money has gone toward free bus passes for seniors and students, affordable housing, thousands of free solar panel installations, thousands of free energy efficiency upgrades, car shares for low-income families, and vanpools for migrant farmworkers.

What to expect in 2016: Now, it’s time to go national. Truong is one of many organizers working to bring the clean up or pay up model to states across the country. By 2020, SB 535 is expected to yield $12 billion for impacted communities in California.

“There’s a national conversation now around how do we not only clean up, but also make sure we’re bridging inequality in low-income communities,” says Truong.“We’ve been pushing for that as an organization for a long time, since 2008. And now, those conversations seem to be coming together in a meaningful way.”