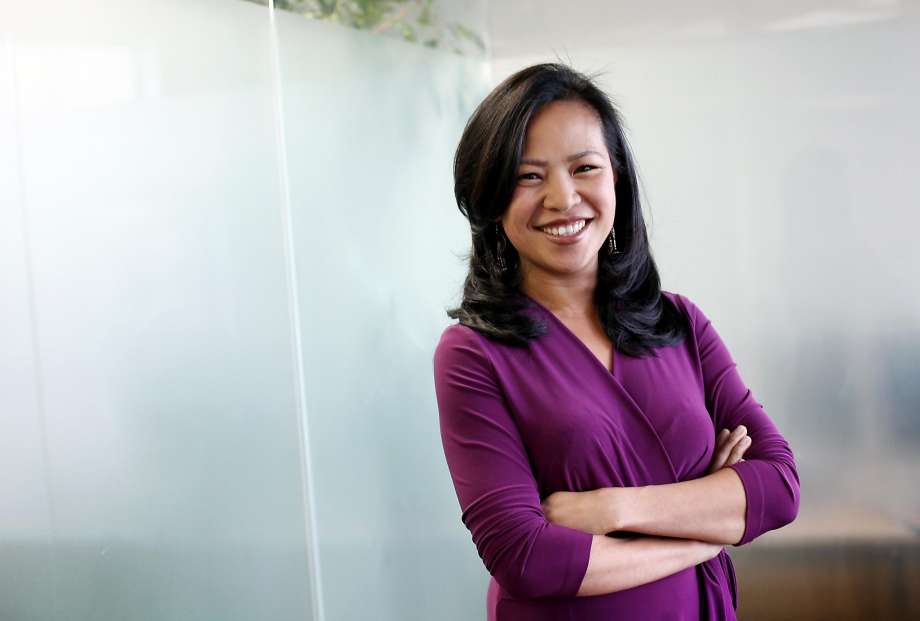 An East Bay woman is one of 10 people from across the country who will be recognized by the White House Friday for helping low-income and underserved communities prepare for and adapt to a changing climate.

Vien Truong of Oakland will be named a White House Champion of Change for Climate Equity for her work to end environmental racism and empower communities of color to join in the fight against climate change.

“Winning this award is a huge honor,” Truong said. “I do a lot of this work by keeping my nose to the ground and trying to do the right thing. It feels very validating that we are being recognized by the president as doing the right thing.”

Truong was drawn to her current line of work after moving to the United States from war-torn Vietnam with her family, only to have her parents end up working as strawberry pickers in pesticide-ridden fields in Oregon, then at sweatshops in one of Oakland’s poorest and most polluted communities — where Truong ultimately grew up as the youngest of 11 siblings.

“It’s not right for families to struggle as much as they do and still not have a decent living condition,” Truong said. “I wanted to commit my life to make a better future for people.”

Truong is the director of Green for All, an Oakland nonprofit organization dedicated to creating an inclusive green economy strong enough to lift people out of poverty.

She lives in the city and has twin 3-year-old sons.

Truong may be known best for past efforts of expediting California’s transition to electric vehicles through the Charge Ahead Initiative and developing strong environmental-technology workforce standards through the California Climate Credit. She also has developed more than a dozen state policies, created energy and workforce programs, and advised public investments for energy and community development programs.

One of Truong’s most notable accomplishments was contributing to the passing of SB535, which in addition to reducing greenhouse gas emissions, redirected money paid by polluters to disadvantaged communities. In the past two years, that fund has directed more than $900 million to the poorest and most polluted communities in California, according to Green for All.

The Champions of Change program was created as an opportunity for the White House to honor individuals doing work to empower and inspire members of their communities.

White House officials selected award winners based on their work with low-income people in underserved communities.

Truong will be honored with nine others at the White House Friday, in a program that will feature remarks by Christy Goldfuss, managing director of the Council on Environmental Quality, and John Holdren, policy director for the White House Office of Science and Technology.

The event will be live-streamed on the White House website Friday at 11:30 a.m.

“It will be great,” Truong said. “We get to go to the White House. It’s been a dream of my mom’s for her entire life. I’m taking her and also bringing my niece to connect generations and show her what’s possible when you do great work.”