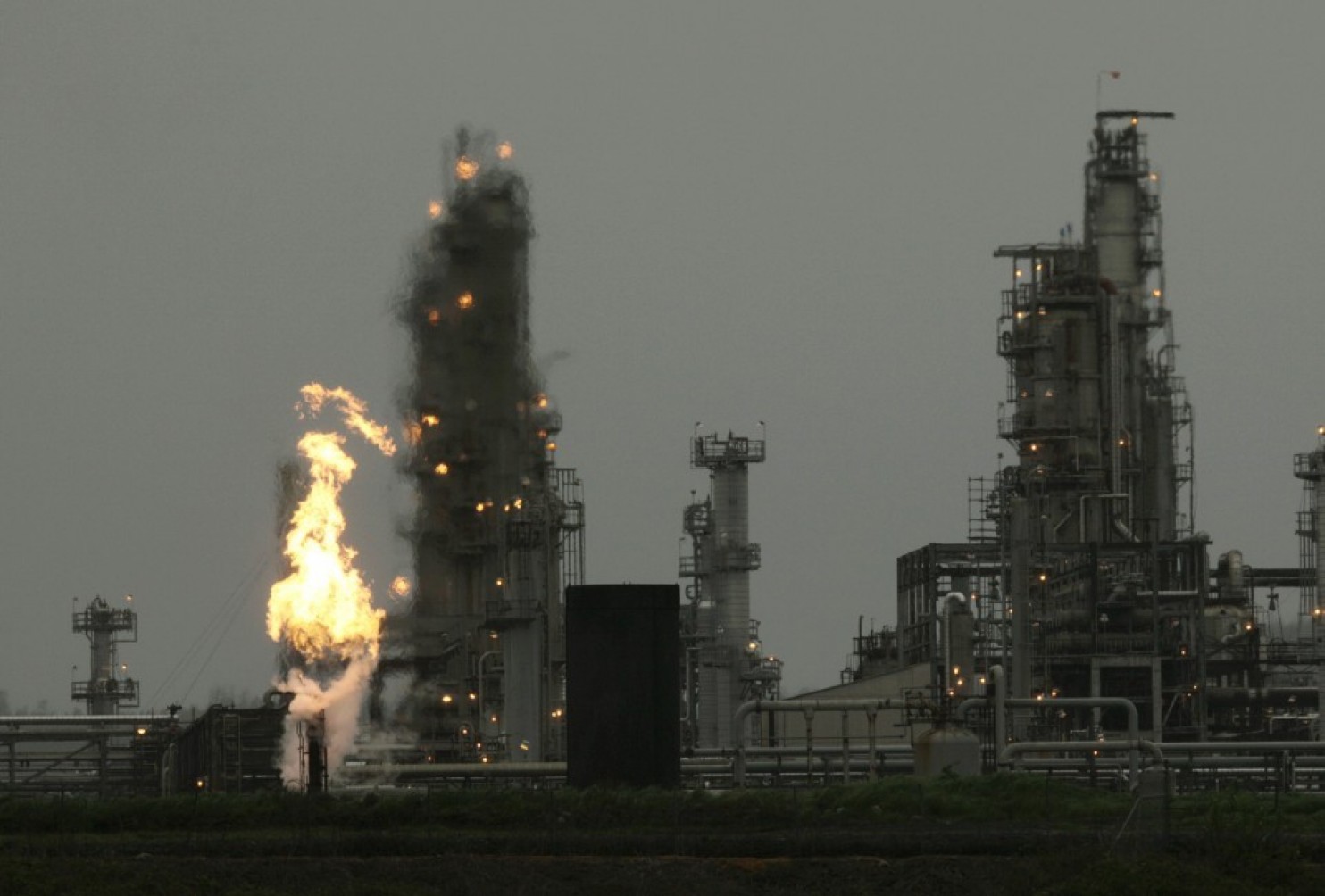 A carbon tax proposal in Washington state, scheduled for the ballot on Tuesday, has been drawing national attention for weeks as a result of the unexpected controversy it’s inspired among environmental groups, many of whom have outright opposed the initiative. And in the final days leading up to the vote, new voices have continued to join the fray, including influential players on all sides of the climate change conversation.

New reports from the state’s Public Disclosure Commission reveal that several prominent national fossil fuel interests have recently donated to the “No on 732“ campaign, an effort organized by the Association of Washington Business in opposition to what is known as Initiative 732. Just last Thursday, Koch Industries contributed $50,000 to the campaign. And American Fuel & Petrochemical Manufacturers contributed $250,000 at the end of October, making the organization the second largest donor behind Kaiser Aluminum.

Also last week, economic justice organization Rebuild the Dream, founded by former White House adviser and current CNN commentator Van Jones, released two Facebook ads — reportedly at a cost of $10,000 — urging Washington citizens to vote against the initiative. This is in addition to the many social and environmental justice organizations in the state, including OneAmerica, Green for All, Front and Centered and the Washington chapter of Sierra Club, that have already spoken out against I-732, citing concerns that the proposal fails to directly reinvest in disadvantaged communities and clean energy infrastructure.

The result is a rare moment in which climate activists and members of the fossil fuel industry have aligned in opposition to a climate-oriented policy. It’s a development that has “twisted the usual alliances,” said Yoram Bauman, the environmental economist who first spearheaded the effort behind Initiative 732 on the Washington ballot.

However, Vien Truong, director of environmental justice initiative Green for All, noted by email that a diverse set of organizations and leaders oppose I-732. She suggested that proponents of I-732 “crafted this initiative in hopes of courting conservative and corporate support.”

For many of the opposing environmental groups, the issue boils down to the revenue generated by the tax — and what’s going to be done with it. I-732 proposes a revenue neutral carbon tax, in which additional income to Washington’s coffers from the tax would be offset by a cut in the state’s sales tax. Tax revenue would also be used to fund Washington’s Working Families Tax Rebate, which would provide up to $1,500 annually to hundreds of thousands of low-income families in the state.

However, despite endorsements from dozens of climate scientists, as well as economists and  politicians across the political spectrum, many of the opposing environmental groups have called instead for a proposal that would redirect its revenue back into specific programs such as affordable housing, improved public transportation or free solar for working families. Cutting the sales tax and funding the Working Families Rebate, according to Truong, does not go far enough.

Proponents of I-732 “proposed these changes to mitigate future negative problems caused by the initiative; it does nothing to address the many environmental and economic problems that currently exist in low income areas and for working families,” she said in an email. She and other local opponents of the initiative, as well as Van Jones, also expressed these concerns during a teleconference last week.

But of course, the point of the policy is to tax carbon and thus reduce emissions, not to address a far broader social agenda in the state, note I-732 supporters. And a revenue neutral carbon tax is also designed to appeal to political conservatives by deliberately not increasing the size of government. It wasn’t realized, perhaps until the Washington State battle, that such a move could win the center but also lose the left.

Economists have generally argued that the purpose of carbon pricing is to allow the market to drive down greenhouse gas emissions on its own. “The beauty of a carbon tax is that…it changes behavior and investments, but at the same time it returns the money back to households and businesses and it doesn’t distort economic activity,” said Werner Antweiler, a professor in the University of British Columbia’s Sauder School of Business.

Antweiler has studied the impact of British Columbia’s carbon tax, which economists have widely hailed as a prime example of a successful carbon pricing scheme. Some have pointed to the revenue-neutral B.C. tax as a potential indicator of I-732’s future success, should it come to pass. However, in another unexpected development, some environmental groups have also begun to question the B.C. tax’s effectiveness.

A recent report from environmental and consumer rights group Food & Water Watch suggests that the B.C. tax has not actually been effective at reducing emissions from taxed sources.

“This data from British Columbia, where a carbon tax has been in place for the better part of a decade, is not inspiring,” said Julia DeGraw, Northwest senior organizer for Food & Water Watch, in a recent statement. “There is no compelling reason to believe that a carbon tax would work to reduce emissions in Washington either.”

However, this suggestion is at odds with the conclusions drawn by most other reports on the B.C. carbon tax. Antweiler suggests that the report has failed to take several crucial factors into account, including recent population growth in British Columbia and the time it takes for citizens to make the energy- and carbon-saving investments that demonstrate a carbon tax’s full impact.

“I think [I-732] would be successful in Washington State, if it passes,” said Gregory Mankiw, a Harvard economist who chaired as George W. Bush’s Council of Economic Advisers from 2003 to 2005. “And I’m hopeful that it would become a model for other states, and indeed nationwide. And indeed it really should be worldwide. …I think this kind of thing is really the model for where climate policy needs to go in the coming years.”

In the meantime, the polls reflect the ever-rising tension over I-732 as the vote approaches. Some of the most recent poll results, released Oct. 27, indicated that 36 percent of voters were certain they would vote for the tax, while 35 percent were certain they would vote against it. Another 15 percent leaned toward voting yes, while 9 percent leaned toward voting no, and 4 percent planned to skip it altogether.

“We feel like we have a shot at it,” Bauman said. “There’s still a lot of undecided voters. I think we’ve had a hard time breaking through the noise of the presidential campaign. But the more people hear about our policy, the more they like it.”